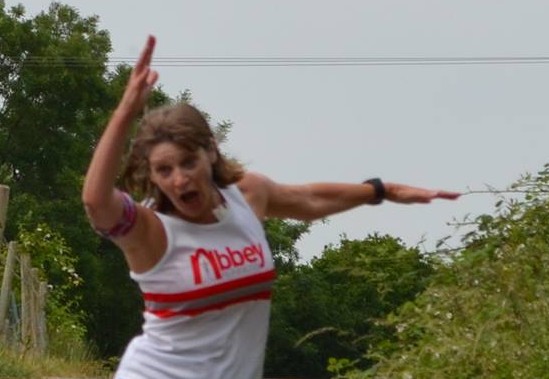 Congratulations to Jane Oughton, on being voted this months Runner of the month (2 nominations) – for her brilliant PB in Yorkshire Marathon