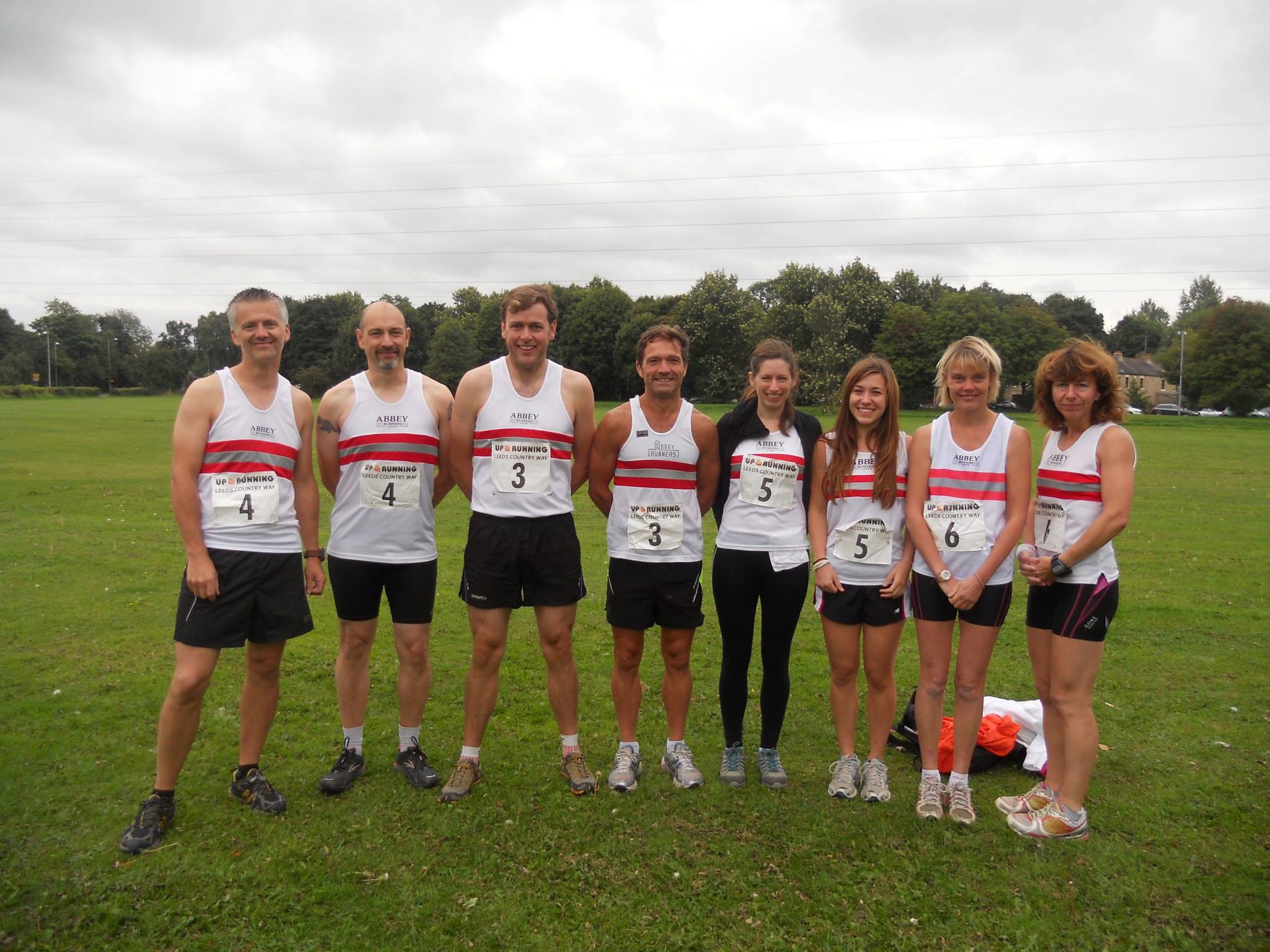 Important note:  the Management has considered fit to censor certain elements of this report so as not to…err…well…offend certain….erm…. well, anyway, here it is.  Ahem.

We set ourselves a couple of targets from the outset – top 15 position finish and an overall time faster than 8 hours 40 mins.  Someone added in an additional target of beating the Ladies A Team.  We failed on two of the three! (We actually came 15th out of the Men Teams….but out of 17 Mens Teams!! …and 24th overall out of a total of 48 teams).

John Halliwell and Howard Cohen got us off to a terrific start, completing their leg in 1:25, bang within their target range and being the 18th fastest team overall.

They handed the baton over to fellow Dash Group runners, Jim Perkins and Rob Jackson, who nailed leg 2 in 1:32 (again, bang within target time).  (How anyone manages to navigate around leg 2 without getting lost is beyond me – not an easy route to remember so well done, boys!)

Twin brothers, Garry Brownbridge and Martin Browne cradled the baton from Morley to Thornbury (wherever that is).  They finished in a respectable 1:30 – although a few minutes outside the target time, we were doing ok with a clear 11 minute lead over the Ladies A team and well on track for 8:40.

Daves Beston and Rayson took the baton for leg 4, but the

Anyway, they arrived eventually and handed the baton to John Ward and Mike Smith before the cut off but by then our 8:40 target was gone and the ladies had gained a 9 minute lead.  John and Mike ran an excellent leg.  I’ve not checked but possibly a ‘Men’s B Team record’ time of 1:19, well under target time, and only 42 secs slower than the Men’s A Team.  Lordy.

At this stage, the cut-offs get tighter so unfortunately Dave Merritt and I set off from the start of leg 6 at the ‘mass start’ and therefore without the baton.  We ran most of the leg with the Ladies A Team (Karen Garvican and Kate Bell) kicking our backsides just behind us.  They kept us within sight right to the end and were difficult to shake off.  Thanks to Dave setting the pace, I ran my fastest leg 6 time ever of 1:13, just 20 seconds ahead of the ladies, and 14th fastest team overall.

Our cumulative time was 8:53, six minutes behind the Ladies A Team and 13 mins off our target.  We went wrong on leg 4 but, hey-ho, these things happen and we need to learn from them and make sure for next year we will crack it!

Thanks to all of my 11 Men’s B Team comrades who made this an enjoyable and fun event.  The Leeds Country Way is a brilliant Abbey day out, and those who have never run it and fancy giving it a go then make a note to put your name down for next year! 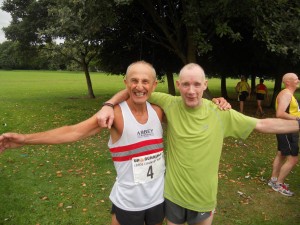 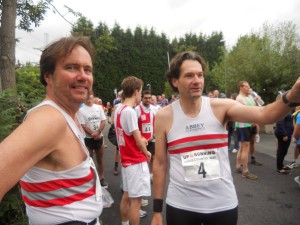 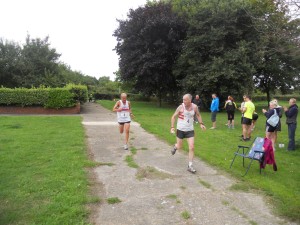 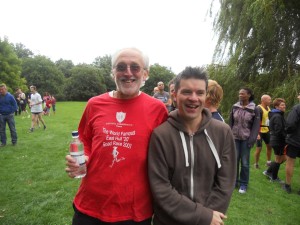 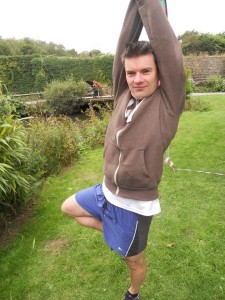 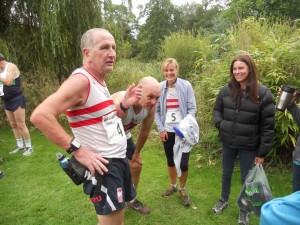 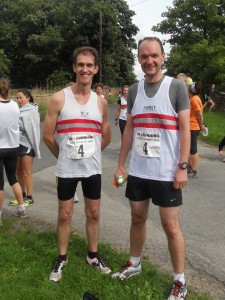 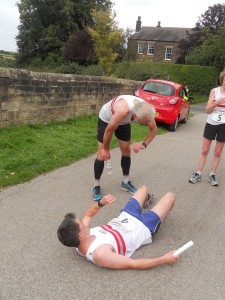 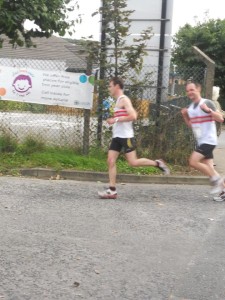 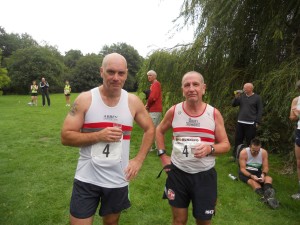 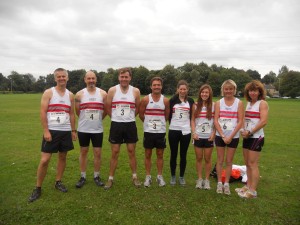